In this section you'll be able to find all the information about the first DFSocial tournament.

The game chosen for the first tournament is League of Legends. It has been the most played videogame during years, it is played all over the globe and some of our community members said its name when we asked for DFSocial community favourite games.

As this is the first DFSocial tournament ever, we will make it as simple as possible. We are aware that many of the players willing to sign in have never dealt with Metamask or crypto in general. For that, we will provide as many guides and tutorials as we can.

1. The registration period begins when the event has started and ends one day later.

2. The maximum number of players for this tournament is 75.

3. To join it is necessary to have at least 1 DFSocial on the wallet (an amount equal or superior to 5 DFSocial will provide a 12 levels bonus).

4. You must enter the start level (account level at the time the registration ends), the region and the name (the name displayed when playing), and send the transaction.

5. Once the transaction is confirmed, you are already registered for the tournament. DO NOT PLAY until the playing phase begins, or you will be eliminated from the tournament.

1. When the registration period is over, players can start playing to raise as many levels as they can.

3. A player's score is calculated as the number of levels gained.

4. A player's profit is directly proportional to the % of levels that a player has risen compared to the total sum of the growth of all players.

5. DFSocial Team will remove from the tournament all players who incorrectly enter either the start or end level. Players who enter a non-existent user/region combination will not participate in the event either.

1. When the playing period ends (7 days) and the cheating players have been eliminated, the reward for the event can be claimed.

3. Those players who join the event but do not enter any information or enter it incorrectly will not be rewarded.

4. The reward is calculated from each player's level contribution to the community total. For example, if player A rises 10 levels and all players have risen 100 levels, player A would win 10% of the prize for this event (10% of 100 DFSocial = 10 DFSocial).

5. In addition, players who remain on the podium will get a unique NFT (Non-Fungible Token). Each DFSocial NFT has a unique name, image and bonus!

Do i have to play to earn?

No, you don't. You don't have to be the owner of the account you are participating with. That is, you can find a friend who will play a lot during the week of the tournament and register with his account. Or you can even sign up with the account of a famous gamer or streamer. Accounts can be replayed (different participants can sign up with the same account). All you need is your region, your username (the one shown during the games) and the level you have at the time the registrations are finished. ***Warning! All levels will be checked at the moment of the end of the registration and also at the end of the tournament***.

However, we think that whoever creates a new account to participate in the tournament and plays himself, will get a greater reward.

1. Create a new League of Legends account. It is easier to level up for new accounts.

4. Your reward will be directly proportional to the number of levels you climb.

Do you have any question?

We have created a new Telegram group to answer your Gaming's questions. 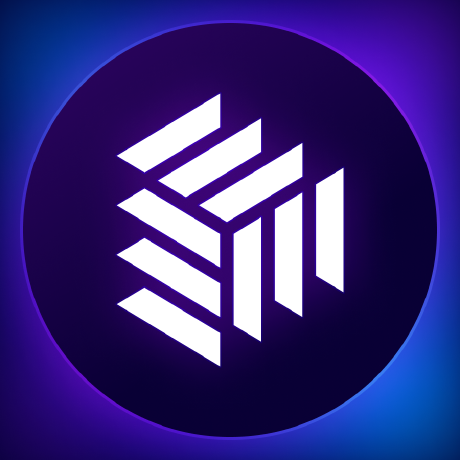 Last updated 1 month ago
Contents
Guide
General Info
Timeline (Tournament Dates)
Rules
Joining Rules
Gaming Rules
Claiming Rules
Do i have to play to earn?
Gaming Tips
Do you have any question?